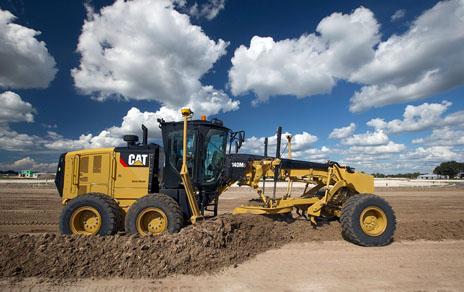 The company said that this substantial increase in net income was a result of favorable market conditions related to fertilizers, iodine and lithium, adding that revenues from the company’s lithium business line totaled US$3,293.0 million in H1 2022, an increase of 1,004% compared to US$298.3 million in H1 2021, primarily due to a significant increase in lithium prices.

SQM also pointed out that in light of market demand expectations, the company is increasing its capacity and expects that sales volumes of lithium and derivatives in 2022 will reach at least 145,000 metric tonnes.

SQM is a major lithium producer with a 19% market share, as well as other divisions servicing nutrition and industrial chemicals.

In the Atacama Desert, located between Chile’s first and second regions, SQM has exclusive access to the world’s best and largest reserves of caliche ore and brines. The company possesses the most extensive reserves of iodine and nitrate, as well as the highest concentrations of lithium and potassium on record.

In addition, in 2017 the company began diversifying geographically by acquiring new resources to extract lithium from spodumene in Western Australia (in partnership with Kidman Resources).