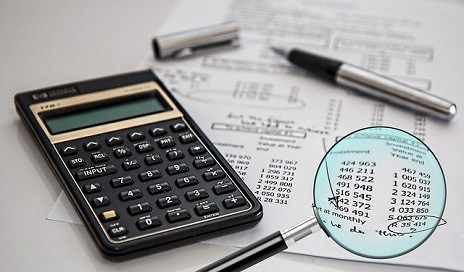 (Kitco News) - The controversial stablecoin operator Tether Holdings Limited, the company which operates the USDT stablecoin, announced on Thursday that it has partnered with BDO Italia to conduct regular reviews and attestations of its dollar reserves.

A reserve attestation is an official verification by a reputable auditing and accounting firm that the reserves claimed to be held in a company’s treasury do, in fact, exist.

Tether has long been embroiled in controversy surrounding the status of its reserves that are used to back the supply of USDT. This move will help align the firm with international accounting standards.

According to Tether, the working relationship with BDO Italia actually began in July after having previously worked with two Cayman Islands-based accounting firms, Moore Caymen and MHA Cayman. Now, BDO Itali will be responsible for conducting regular, independent reviews of Tether's stablecoin reserves to ensure that each and every USDT is backed by cash or cash equivalents.

As part of its attempt to regain public confidence surrounding its treasury, Tether is looking to release public attestation reports on a monthly basis. These updates will include the latest figures on the number of USDT tokens issued along with the company's reserves.

As for the timeline when Tether would start releasing these monthly reports, the company said it hopes to begin issuing them "very soon."

When asked why it didn't go with one of the "Big Four" accounting firms, Tether said: "We have publicly commented on the fact that no stablecoin has to date been successful in engaging a Big 4 accounting firm."

BDO Italia is the Italian arm of BDO Global, an international network of public accounting firms based out of Zaventem, Belgium. BDO Global is one of Europe's five largest accounting firms by total revenue, and the company has a presence across North and South America, Europe, the Middle East and North Africa, and the Asia-Pacific region.

Following years of controversy, Tether began publishing quarterly attestations of its stablecoin reserves in May 2021 as part of a settlement with the New York Attorney General's office. The settlement also included an $18.5 million fine.

Previous attestations were concerning to many in the crypto community as a large portion of the company's reserves were backed by commercial paper, including Chinese commercial paper.