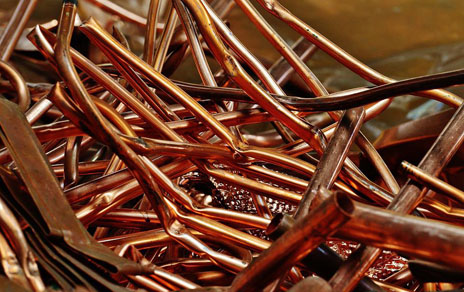 Newcrest added that underlying profit was $292 million lower than the prior period primarily due to lower production volumes at Cadia following the planned replacement and upgrade of the SAG mill motor (completed in November 2021).

The company noted that production volumes were also lower at Lihir which reflects the impact of major maintenance activity, lower autoclave availabilities and unplanned downtime.

According to a press-release, the current period reflected lower gold and copper sales volumes driven by lower production.

The company said that operating costs were impacted by the acute inflationary pressures experienced globally across a range of input costs such as oil and gas, steel and labour as well as higher shipping costs due to the global tightness and challenges in the sea freight market.

Importantly, Newcrest said it remains committed to disciplined capital management and announced a fully franked final dividend of 20 cents per share, bringing its total dividend for the 2022 financial year to 27.5 cents per share, which exceeds the minimum payout targeted by the company’s dividend policy.