Liz Truss, the U.K.’s new Prime Minister, has a history of pro-crypto comments 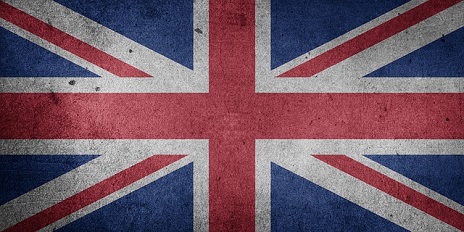 (Kitco News) - The United Kingdom has elected a new Prime Minister as Liz Truss, the Secretary of State for Foreign, Commonwealth and Development affairs, defeated former Chancellor of the Exchequer Rishi Sunak.

Truss captured 57.4% of the vote from members as compared to Sunak’s 42.6%. Truss served as the Secretary of State for Foreign, Commonwealth and Development Affairs in the United Kingdom since 2021, and has been Minister for Women and Equalities since 2019.

This new appointment is notable for cryptocurrency proponents as Truss has previously advocated for an anti-regulatory approach to digital assets. In 2018, Truss suggested that the U.K. “should welcome cryptocurrencies in a way that doesn't constrain their potential.”

While operating as Secretary of State for International Trade, Truss launched a digital trade network in 2020 that promotes fintech firms, along with several other notable measures, as part of the country’s effort to stay at the forefront of development within the space.

“We want to achieve a world-leading data and digital agreement, underwriting data flows but also dealing with issues like blockchain and artificial intelligence, thereby making sure that we and the US are leading the world and able to share these economic opportunities,” Truss said of the measure.

It’s not immediately clear how Truss’ previous policy positions on crypto may influence her views going forward as prime minister. The new Prime Minister stated on Monday that she has “a bold plan” to cut taxes and grow the U.K.’s economy.

In response to the Financial Services and Markets bill put forward by Sunak and former City Minister John Glen that brings stablecoin payments under regulation, Truss indicated that she would support a part of the bill that grants lawmakers discretionary powers to intervene when regulators threaten policy reforms post-Brexit.

Queen Elizabeth II is expected to formally appoint Truss as the next prime minister on Tuesday after accepting Johnson’s resignation.