Equinox resumes operations at its Los Filos gold mine in Mexico 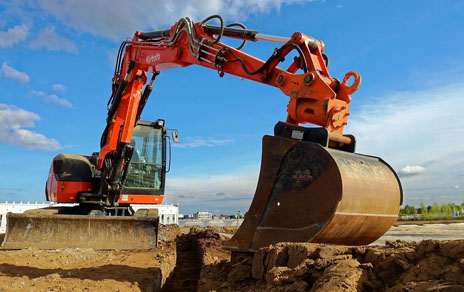 (Kitco News) - Equinox Gold (TSX:EQX, NYSE: EQX) announced today that, following an initial meeting with Mezcala community leaders, the blockade at the company’s Los Filos mine in Mexico was removed and the mine resumed operations on September 10th.

The company said it will continue to engage with Mezcala and other community leaders to strengthen relationships and foster long-term, stable operations at the Los Filos mine.

Earlier on September 8th, Equinox reported that mining activities at its Los Filos gold mine have been temporarily suspended as the result of an illegal blockade by members of the nearby Mezcala community.

Equinox Gold is a Canadian mining company operating entirely in the Americas, with six gold mines, a mine in commissioning, and a plan to achieve more than one million ounces of annual gold production from a pipeline of development and expansion projects.