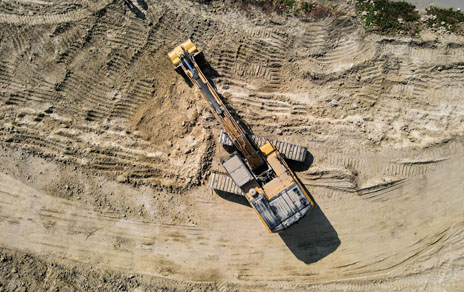 The company said that during July and August 2022, water supply from PAIP, its local supplier in Malaysia, was unpredictable and on most days below the level required to run all 4 kilns.

Lynas added it implemented mitigating strategies, including water from alternative local sources and trucked water and was able to achieve over 800 tonnes Ready for Sale Production Volume of NdPr for the months of July and August combined.

According to the company's statement, normal water supply was expected to resume during September 2022, which would have enabled the shortfall from July and August to be mitigated.

However, the company noted that, following a catastrophic equipment failure in early September, PAIP has not supplied any water for 7 days, adding that the current situation of zero supply is expected to continue for at least the next week.

Lynas said that the company, together with other industrial users, has provided skilled personnel and equipment to assist PAIP to make the required repairs. The company expects that water supply from PAIP will remain unpredictable until at least the end of September 2022.

"The PAIP water supply issue will significantly affect production during this quarter. However, with the implementation of additional strategies, the effect on the full year result is not expected to be material," the company said in its press-release.

Lynas Rare Earths is the world's only significant producer of separated rare earth materials outside of China. The company's Mt Weld mine in Western Australia is acknowledged as one of the world's premier rare earths deposits.