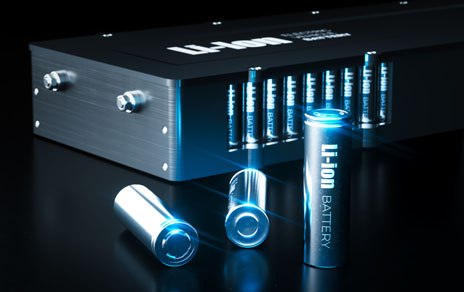 (Kitco News) - Renascor Resources (ASX: RNU) informed today that the company has entered into a 40-year option-to-lease agreement with South Australian Government for the site of its proposed Battery Anode Material facility to produce purified spherical graphite (PSG), a key material in the manufacture of lithium-ion batteries.

Renascor added it is currently undertaking an optimized Battery Anode Material Study for its vertically integrated operation that will combine the planned Siviour graphite mine and concentrator in South Australia's Eyre Peninsula with the Bolivar PSG production facility.

Renascor also pointed out that it aims to become a world leader in the sustainable production of 100% Australian-made PSG for use in the lithium-ion batteries for use in electric vehicles.

Commenting on the agreement, Managing Director David Christensen stated, "We are delighted to have executed the option-to-lease with SA Water for the site for our proposed Battery Anode Material Manufacturing. It provides certainty over a key component of our plans to become a leading producer of purified spherical graphite for the growing lithium-ion battery sector.

"In securing the strategically positioned and scalable Bolivar site, Renascor will be able to leverage off the high quality of the Siviour resource by vertically integrating the mine and concentrator with a state-of-the-art Battery Anode Material Manufacturing facility to supply responsibly produced, 100% Australian-made purified spherical graphite for the lithium-ion battery industry."