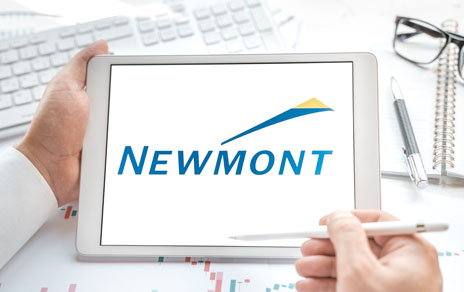 "A seasoned industry leader with experience across a diverse range of commodities, Aaron further strengthens Newmont's technical, operational and management capability," the company said in a statement.

According to a press-release, Aaron Puna most recently served as CEO of Anglo American's copper business in Chile following a series of operating and technical positions within that organization including as Group Head of Open Pit Mining.

"Aaron has a demonstrated track record of safely delivering results and his technical and operating skills will further strengthen our global business," commented President and CEO Tom Palmer. "Aaron will also bring key strategic leadership to Newmont as we progress our strategic alliance with Caterpillar to deliver the mining industry's first end-to-end zero emissions mining system."

Newmont said that with Mark's appointment to lead the South America region, the company has been able to further leverage its deep bench of experienced leaders and is promoting Bernard Wessels, currently General Manager - Peñasquito, to the role of Senior Vice President – North America, also effective in October.

Newmont is the world's leading gold company and a producer of copper, silver, zinc and lead. The company is the only gold producer listed in the S&P 500 Index. Newmont was founded in 1921 and has been publicly traded since 1925.