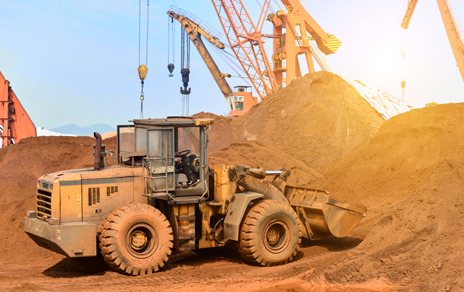 (Kitco News) - The Constitutional Court of Guatemala has issued a ruling that nullifies a referendum and its results held in Asuncion Mita, said Bluestone Resources today.

Bluestone Resources is a Canadian-based precious metals exploration and development company. Its flagship asset is the Cerro Blanco Gold Project, a near surface mine development project, is located in Southern Guatemala in the department of Jutiapa.

The company said the courts decision invalidates the referendum.

"The ruling, of definitive nature, is based on clear evidence showing the referendum was unconstitutional," wrote the company. "The self-established commission that carried out the vote does not have the authority to hold a referendum outside of the legal framework of the municipality. The referendum was misrepresented by the commission as being valid and binding. Only the relevant national governmental agencies have the legal jurisdiction over mining licenses in Guatemala."