U.S. households to sell $100 billion worth of stocks next year, says Goldman 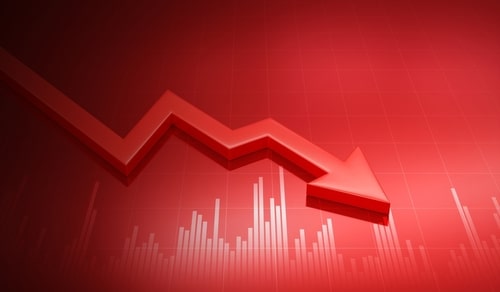 (Kitco News) Despite a positive start to the fourth quarter, households could sell $100 billion worth of equities next year, according to Goldman Sachs.

"Rising rates are causing a shift in investor mindsets from TINA (`There Is No Alternative') to TARA (`There Are Reasonable Alternatives'), indicating a weakening outlook for equity demand going forward," Goldman's head of U.S. equity strategy David Kostin said in a note. "We expect households to sell $100 billion in equities in 2023."

Higher interest rates coupled with slower economic growth will deepen the selloff in U.S. stocks, the note said. Goldman sees GDP growth slowing from 1.6% in 2022 to 0.9% in 2023, and the unemployment rate rising from 3.6% to 4%.

After representing the most significant portion of equity demand since the pandemic's start, stock allocations from households have declined since the second quarter, Kostin said. "Investor equity positions remain elevated vs a longer-term history and we forecast further selling in 2023," Goldman's note stated.

According to the note, the largest chunk of next year's U.S. equity demand will come from corporates, with $500 billion worth of stock buying likely to take place, Kostin added. Pension funds could also contribute around $200 billion next year.

U.S. markets had a worrisome third quarter, with stocks registering their longest streak of quarterly losses since the market collapse of 2008. Despite a chaotic Q3, the U.S. stock market began Q4 in the green, with the Dow Jones Industrial Average trading up more than 3% on the day — its best daily performance since November 2020. The S&P 500 was up 3%, and the Nasdaq climbed 2.8%.