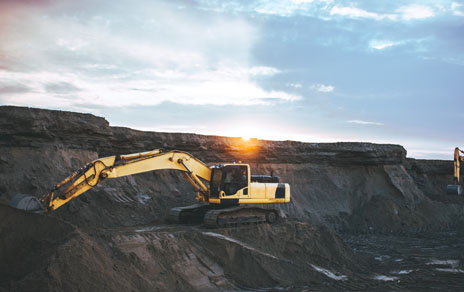 (Kitco News) - Centerra Gold (TSX: CG) today announced that the company has extended the life of mine (LOM) for its Mount Milligan copper-gold mine to 2033.

The company said that the Mount Milligan mine deposit contains mineral reserves totaling 246.2 million tonnes at 0.37 g/t gold and 0.18% copper, adding that mine life extended by over four years, extending open pit mining and milling operations to 2033.

Dollar edges up versus euro after U.S. producer inflation data

Friday Charts for Gold, Silver and Platinum and Palladium, December 9