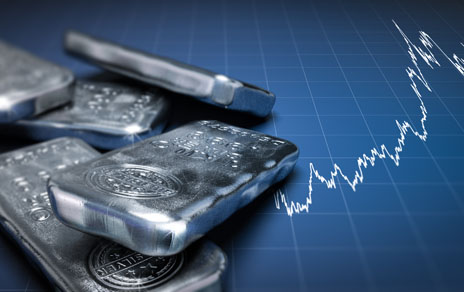 GSilver also pointed out that cash costs per AgEq ounce continue to decline at El Cubo with July costs declining to $12.85, adding that costs also remain in-line with expectations companywide at $15.09 in August.

Importantly, the company noted it anticipates ending the year at a run rate of approximately 3.4M AgEq ounces per annum.

GSilver is a precious metals producer engaged in reactivating past producing silver and gold mines near the city of Guanajuato, Mexico, which has an established 480-year mining history. The company operates five mines and three processing facilities.