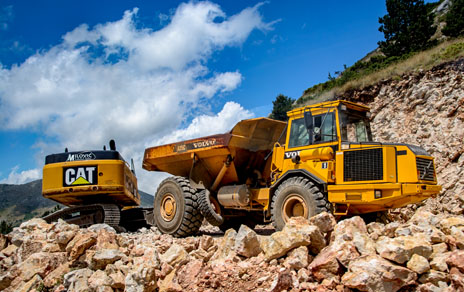 The company said that the U.S. Environmental Protection Agency (EPA) has now concluded the public comment period for the draft Underground Injection Control (UIC) permit that it issued in August 2022.

According to a press-release, public comments submitted to the EPA have demonstrated strong support for the Florence Copper project among local residents, business organizations, community leaders and state-wide organizations.

The company noted that over 98% of written comments were supportive of the project and supplement the unanimous public support voiced at the EPA's public hearing on September 15, 2022.

Taseko added it has reviewed all of the submitted comments and is confident they will be fully addressed by the EPA during their review, prior to issuing the final UIC permit.

"We have taken considerable time and worked extremely hard to demonstrate the environmental and societal benefits of our Florence Copper project. Florence Copper will have one of the lowest carbon footprints of any copper mine in the world and will produce a critical metal needed for the United States domestic market," stated Stuart McDonald, President and CEO of Taseko.

Taseko's wholly owned Florence Copper, an in-situ copper recovery project, is located midway between Phoenix and Tucson near the community of Florence, Arizona.

The company indicated that at US$4,700 per ton of installed capacity, Florence Copper is one of the lowest capital intensity copper projects in the world, with an after-tax net present value of US$680 million at a 7.5% discount rate, Probable Reserves of 345 million tons grading 0.36% Cu, 85 million pounds average annual copper production, and a 20-year mine life.