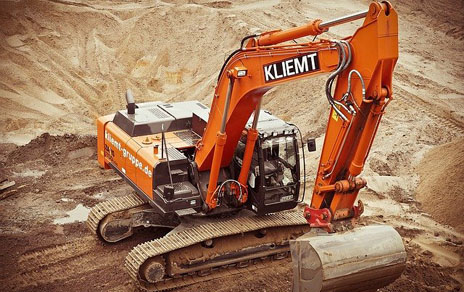 The company said that the Santa Luz mill is operating at approximately 90% of design capacity of 7,400 tonnes per day, with recoveries consistently above 70% and ranging up to 85%.

Equinox added that approximately 23,000 ounces of gold have been produced to September 30, 2022, and gold production is expected to continue to increase through the fourth quarter of 2022.

Importantly, Equinox noted that using the base case $1,500/oz gold price, Santa Luz is expected to produce 903,000 oz of gold and generate $436 million in after-tax net cash flow over an initial 9.5-year mine life, with additional upside from underground mineral resources.

President and CEO Greg Smith commented, “Santa Luz is our fourth operating mine in Brazil and represents 100,000 ounces of average annual production with mine life extension potential from near-mine surface targets, an underground deposit, and additional opportunities in the 70-km-long mineralized greenstone belt that hosts our Santa Luz and Fazenda mines.”

Equinox Gold is a Canadian mining company operating entirely in the Americas, with seven operating gold mines and a plan to achieve more than one million ounces of annual gold production from a pipeline of development and expansion projects.