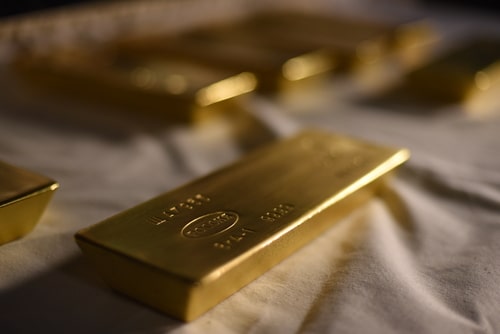 And the total amount of precious metals sold was around 100 tonnes. According to the bank, nearly seven tonnes of that was gold, 89 tons was silver, and a tonne each of platinum and palladium.

On gold, Russians spent around $550 million at Sberbank.

Back in March, Russians went on a gold-buying spree as the ruble collapsed following the country's invasion of Ukraine.

Major local banks have reported a surge in demand for gold as Russians rushed to invest in the bullion and coins to protect their savings. The country's central bank even had to temporarily halt the country's own gold purchases from local banks to leave the inventory for regular consumers.

During the same month, Russian President Vladimir Putin signed a law scrapping the 20% value-added tax on metals purchases. The move was designed to encourage the buying of precious metals over foreign currencies such as the U.S. dollar and euro at a time when the Russian ruble was plummeting.