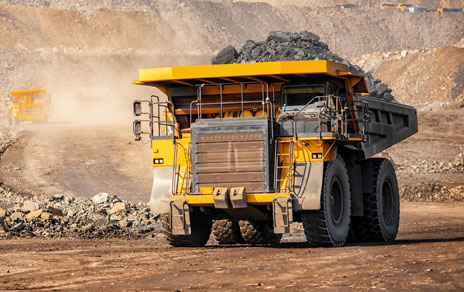 (Kitco News) - IAMGOLD (NYSE: IAG) (TSX: IMG) yesterday announced that its attributable gold production for the third quarter was 184,000 ounces, up 8% from the prior quarter, primarily due to higher production at Essakane and Westwood.

"IAMGOLD has continued to build upon its recent successes, reporting attributable gold production of 184,000 ounces, which represents the highest quarterly production for the company in over 2.5 years, driven by record production from Essakane," stated Maryse Bélanger, Chair and Interim President and CEO of IAMGOLD. "On behalf of the Board and the executive team, we applaud the tireless efforts of the IAMGOLD team for this achievement and their continued commitment to operating safely and responsibly."

The company also reported that the Côté gold project is approximately 64% complete and advancing well following the schedule and cost update released in the summer.

"With approximately 1,500 workers on site, the project is nearing peak capacity and has seen significant progress in the third quarter towards the target of production in early 2024," it added.