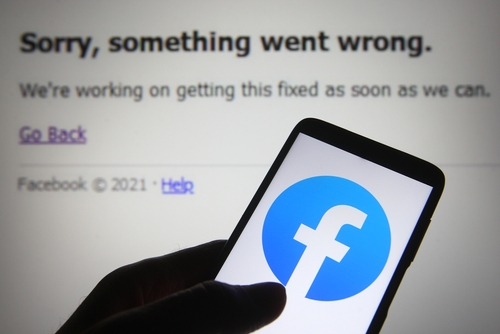 (Kitco News) - Facebook parent company Meta will begin laying off 11,000 of its 87,000 employees on Wednesday morning, the company announced on Tuesday. Meta CEO Mark Zuckerberg issued a statement explaining why the company is cutting, and what went wrong for the tech and social media giant.

“Fundamentally, we’re making all these changes for two reasons,” he wrote. “Our revenue outlook is lower than we expected at the beginning of this year, and we want to make sure we’re operating efficiently across both Family of Apps and Reality Labs.”

Zuckerberg said that he bought into predictions that the massive pandemic-driven growth in e-commerce represented a permanent shift in consumer behavior, and he invested the company’s resources accordingly.

“Unfortunately, this did not play out the way I expected,” he said. “Not only has online commerce returned to prior trends, but the macroeconomic downturn, increased competition, and ads signal loss have caused our revenue to be much lower than I’d expected. I got this wrong, and I take responsibility for that.”

The company announced that the layoffs will impact every organization across Family of Apps and Reality Labs, but that the recruiting staff will be “disproportionately affected” due to the extension of the company’s hiring freeze, and the business teams will also be cut “more substantially.”

In addition to the layoffs, the largest in the company’s history, Zuckerberg outlined several other cost-cutting measures, including reducing budgets and perks, and shrinking the company’s real estate footprint.

Zuckerberg said that the company will concentrate its resources into “a smaller number of high priority growth areas” including their AI discovery engine and their advertising and business platforms.

However, despite investors and tech experts pointing to the company’s outsized bet on virtual reality as a major reason for Meta’s underperformance, Zuckerberg listed his “long-term vision for the metaverse” among their highest priorities going forward.