El Salvador will be buying one Bitcoin a day, says country's president 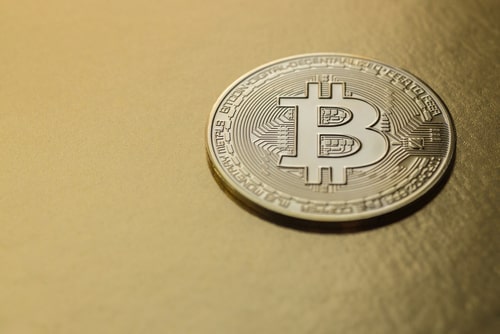 (Kitco News) Salvadoran President Nayib Bukele is doubling down on his Bitcoin bet despite the massive price drop, promising to buy one Bitcoin a day starting Friday.

El Salvador was the first country to make Bitcoin legal tender — a move that happened in September 2021, just a couple of months before Bitcoin reached its all-time high of $69,000 in November 2021. Since then, the world's largest cryptocurrency has been on a steep downward slope, falling 75% from those record highs.

More recently, Bitcoin got caught up in the FTX saga with the rest of the crypto market and lost its $17,000 support level Thursday. At the time of writing, Bitcoin was trading at $16,688.

Despite mounting losses, Bukele is not giving up on Bitcoin. "We are buying one #Bitcoin every day starting tomorrow," he tweeted Thursday.

We are buying one #Bitcoin every day starting tomorrow.

Bukele has been facing public criticism for his choice to diversify into Bitcoin - a decision that has not been popular with his citizens.

One of Bukele's main arguments for adopting Bitcoin was to let his people save on bank charges when receiving or transferring money from overseas, especially to and from the U.S. Remittances accounted for more than a quarter of El Salvador's GDP.

However, a year later, the Salvadoran Central Bank said that Bitcoin still made up "less than two percent" of all remittances from emigrants.

On top of that, most Salvadorans view the move as a "failure," according to a recent poll conducted by the University of Central America (UCA). The survey revealed that 75.6% of those polled never used cryptocurrency this year, and 77% consider crypto adoption "to have been a failure," AFP reported citing the survey.

The adoption of Bitcoin "is the government's most unpopular measure, the most criticized and the most frowned upon," UCA rector Andreu Oliva said when discussing poll results.

Yet Bukele seems unfazed by the criticism. During the turbulent summer months, he used public money to buy more Bitcoin at lower prices, acquiring an additional 80 Bitcoin at $19,000 each in July. El Salvador's total Bitcoin reserves are now at 2,381 units. And the president is down more than $62 million on his crypto investment.