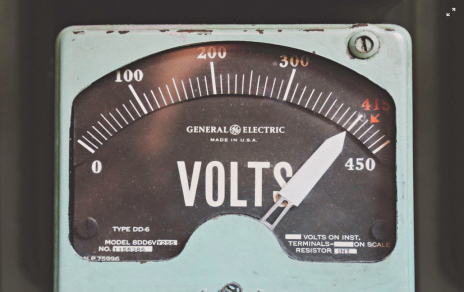 (Kitco News) - On Monday, Horizonte Minerals (TSX: HZM) announced that it has entered into long-term power purchase agreements, thereby securing renewable power at a low cost for its 100%-owned Araguaia nickel project in Brazil, where construction is underway and production remains on track to commence in Q1 2024.

The company said that binding power purchase agreements covering the first 10 years of Araguaia production, ensuring the project will operate in the lowest quartile of global nickel producers.

Horizonte noted fixed pricing in the agreements of US$28.4/MWh and US$29.6/MWh, for years 0-5 and 6-10 respectively, adding that this represents a price exclusive of transmission charges ~30% lower than that used in the feasibility study.

Importantly, the company pointed out that the power in Brazil is generated through renewable sources, in line with Horizonte's target of being one of the lowest CO2 nickel producers globally.

CEO Jeremy Martin commented, "Given that the electrical power will represent roughly a third of Araguaia's operational cost, we are very pleased to enter into these fixed-price power contracts which are 30% lower than that used in the feasibility study ensuring that our operational costs will be in the lowest quartile globally.”