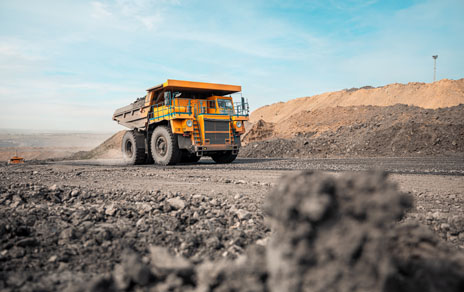 (Kitco News) - Global mining group Anglo American announced today it has secured desalinated water supply for its Los Bronces copper mine in Chile from 2025, meeting almost half of the mine's water requirements.

Anglo American said that in this first phase, the company will be supplied with desalinated water from a plant that is being built in the Valparaiso region by Aguas Pacífico, a Chilean water desalination and solutions provider.

According to a press release, the water will be transported via pipeline to the company's Las Tortolas plant from where it will be pumped up to the Los Bronces mine.

Importantly, Anglo American noted it will also provide desalinated water to supply the nearby communities of Colina and Til Til, benefiting approximately 20,000 people.

Ruben Fernandes, CEO of Anglo American's Base Metals business, commented, “Anglo American has set an ambition of reducing fresh water abstraction in water scarce regions by 50% by 2030. This agreement – which is the first phase of a larger and longer term integrated water project to eliminate our use of fresh water at our Los Bronces operation – is an important step towards achieving that goal.

“The Central zone of Chile, where Los Bronces is located, has been impacted by a decade-long severe drought and this desalinated water will supply more than 45% of Los Bronces' needs while also providing clean water to approximately 20,000 people in communities local to the operation”.