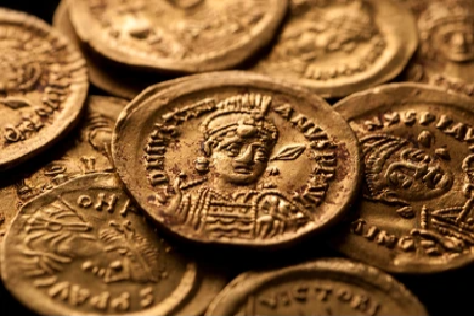 (Kitco News) - A massive trove of 483 ancient gold coins has been stolen from a museum in southern Germany, according to Bavarian state police.

The gold coins, which are over 2100 years old, were stolen from the Celtic and Roman Museum in Manching, a city just north of Munich, early Tuesday morning.

They were discovered in 1999 during archaeological excavations of an ancient settlement. At the time they were found, the 483 coins represented the largest discovery of Celtic gold in over 100 years.

German authorities estimated the value of the 4 kilograms of coins at several million euros.

“As a testament to our history, the gold coins are irreplaceable,” said Bavaria’s Minister of Science and Arts Markus Blume. “The loss of the Celtic treasure is a disaster.”

Police are appealing for any witnesses to come forward.