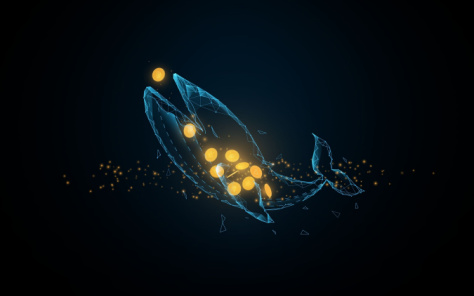 (Kitco News) - A Bitcoin wallet associated with the defunct BTC-e exchange became active on Nov. 23. The wallet is linked to the 2014 Mt. Gox hack in Feb. 2014 when more than 740,000 BTC was stolen from the exchange, causing its collapse soon afterward.

Yesterday, approximately 10,000 BTC from the wallet worth $166 million at current prices was moved to two unidentified recipients. 3,500 BTC were moved into several wallets, with the remaining 6,500 BTC sent to a single wallet address.

CryptoQuant founder Ki Young Ju was the first to spot the bitcoin transfers. He wrote “No surprise, it's from criminals, like most of the old Bitcoins.”

Ki Young Ju said old bitcoin moving is usually a bearish signal, and that there are still “many dirty old whales who are related to drugs, gambling, money laundering, hacking, etc” sitting on large stockpiles of early bitcoin.

He wrote that 65 bitcoin was transferred to HitBTC and called on the exchange to freeze the associated account.

Hey @hitbtc. You should suspend this account for suspicious activity; here's the wallet address.https://t.co/2pdHZ2ubEY