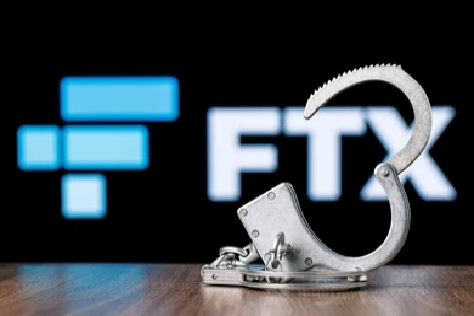 (Kitco News) - The Turkish government announced Thursday that it seized the assets in its country belonging to FTX, and the government will charge Sam Bankman-Fried and others with crimes including money laundering, market manipulation and fraud.

The country’s Financial Crimes Investigation Board, known in Turkey as MASAK, opened its investigation into FTX on Nov. 14 after the exchange collapsed and filed for bankruptcy.

An official announcement from MASAK laid out three key findings of the initial investigation.

-Customer funds were not properly safeguarded

“A strong suspicion of crime has been determined regarding these issues,” a MASAK official wrote. “An application has been made to the Istanbul Chief Public Prosecutor's Office with a request to initiate an investigation for various antecedent crimes as well as money laundering. As a result of this application, a judicial investigation was opened against the suspects and a confiscation measure was applied to the assets of the suspects.”

The agency added that the criminal investigation targets various people who worked for FTX.com and FTX.TR, and “especially the person named Samuel Benjamin BANKMAN-FRIED, who directly or indirectly controls the real and legal persons with whom FTX.com is related in our country.”

FTX.TR had over 110,000 users and processed an average of $500 between $600 million per month since its mobile application went live earlier in 2022. According to a recent report, Turkey ranked sixth in the world in terms of use of the FTX platform with 186,600 unique visitors per month.

MASAK did not say whether any Turkish nationals have been charged with crimes, nor the value of the FTX assets that were seized. FTX.TR employed 27 people in the country.