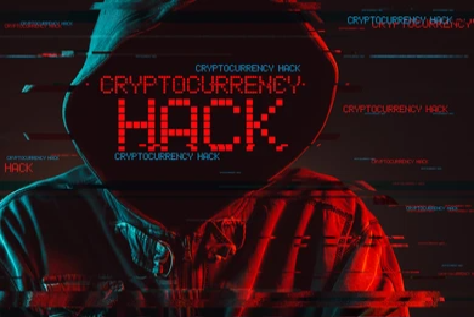 The freeze means that users cannot take loans on the assets or deposit them on the protocol. Aave’s governance was virtually unanimous with 536,870 tokens voting in favor to only 2 opposed to the freeze.

Aave said they made the decision to freeze the assets, which are volatile and have low liquidity, to reduce the risk to Aave version 2 and to promote the eventual migration to version 3 of the protocol. The authors of the proposal said that depending on liquidity and usage levels, the next step could either be to delist or relist the assets.

The move caused CRV fall from $0.625 to $0.464 during the week. The attack ultimately failed because of a miscalculation of Aave’s liquidity levels, but Aave’s governance approved the proposal to freeze those and similar assets in order to prevent future exploit attempts on the protocol.