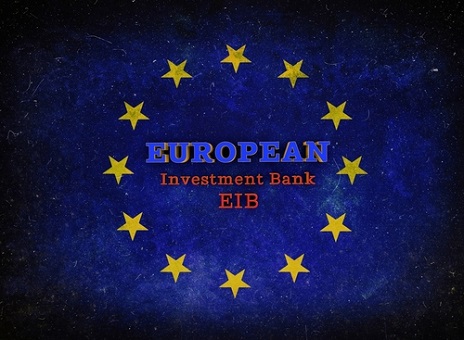 (Kitco News) - Crypto winters are for building, and that includes the integration of blockchain technology into the wider financial ecosystem as the benefits the tech offers becomes more apparent to the legacy system.

The European Investment Bank (EIB) is the latest entity to jump on the blockchain bandwagon with the issuance of the first-ever euro-denominated €100 million digital bond on a private blockchain.

According to the press release distributed by the EIB, the bank launched Project Venus in collaboration with Goldman Sachs Bank Europe, Santander and Société Générale with the goal of issuing a euro-denominated digitally native bond using private blockchain technology.

According to the EIB, this “transaction paves the way for future on chain derivative solutions, by using the first interest rate swap hedge represented through the industry developed common domain model (CDM).”

The new digital bond is also the first “syndicated deal” that offers same-day settlement and is “the first cross-chain Delivery vs Payment (DVP) settlement using an experimental CBDC token.”

This trial by the EIB follows its successful issuance of the first digital euro bond on a public blockchain last April.

“Blockchain has the potential to disrupt a wide range of sectors. It plays a central role in the success of Europe’s green and digital transitions, and strengthens our technological sovereignty,” said EIB Vice-President Ricardo Mourinho Félix. “Innovation is part of the EIB’s identity and issuing this fully digital bond is another important step in helping to develop a fully digital ecosystem.”