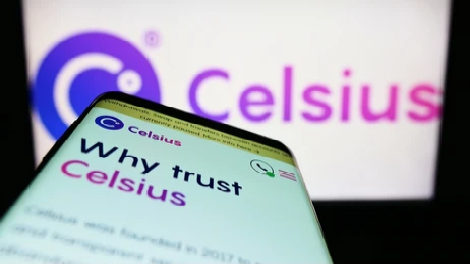 (Kitco News) - Celsius, the crypto lender which filed for bankruptcy earlier this year, won an extension on its exclusivity period from the court on Dec. 6, buying them additional time to restructure in the hopes of emerging as a solvent and functioning company and avoiding liquidation.

“This afternoon, the Court approved an extension to our Exclusivity Periods until 2/15/2023,” the company tweeted. “This is the period within which Celsius has the exclusive right to submit a chapter 11 plan of reorganization. We thank the UCC and ad hoc groups for their collaboration on this matter.”

Celsius wrote that they participated in two hearings on Monday, where they “continued to advance the dialogue on key matters with important stakeholders in our cases.”

Celsius was forced to halt withdrawals on June 13 citing “extreme market conditions,” before filing for bankruptcy on July 13, listing between $1 billion and $10 billion in assets and more than 100,000 creditors.

The company was known for providing high yields to customers who deposit their cryptocurrency. As of June, the company was able to amass more than $20 billion in assets by offering an 18% yield to depositors. Celsius also provided loans and promised small risks with outsized returns.

On Nov. 1, the judge ordered the court-appointed examiner and the official committee of Celsius creditors to determine whether the firm was operating as a Ponzi scheme after customers accused the crypto lender of using the assets deposited by new users to pay yields and facilitate withdrawals for existing users, which technically fits the legal definition of a Ponzi scheme.

“We don’t know if Celsius was a Ponzi scheme, but there are flags that came up,” said the creditors committee’s lawyer, Greg Pesce. “Let me make it clear we’re looking into whether it is. We don’t have an answer to that.”

Since filing for bankruptcy, the firm has faced multiple allegations from state authorities and customers that it made misleading statements about its financial health and used assets of new investors to pay yields and fund withdrawals for account holders.