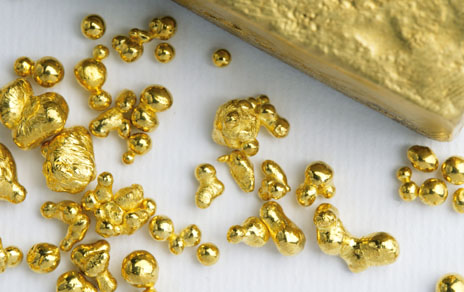 "Excluding depletion, proven and probable gold reserves year over year remained relatively flat," Eldorado noted in its press release. "Net of divestitures, and excluding depletion, the small change in proven and probable reserves is attributable to conversion of resources to reserves in the Kokarpinar zone at Efemcukuru and infill drilling in the Upper Triangle zone at Lamaque."

However, the company noted that these gains were mostly offset by adjustments for cut-off value, metal prices and mine plan optimization at Olympias.

This is a 2% decrease from the previous MRMR statement on September 30, 2021, attributable to decreases at Kisladag, Lamaque and Olympias, it added.

Eldorado also pointed out that its total MRMR is adjusted for the planned divestment of its non-core Romanian asset (Certej), which is consistent with the company's strategy of focusing on core jurisdictions in its portfolio.

Eldorado is a gold and base metals producer with mining, development and exploration operations in Turkiye, Canada and Greece.