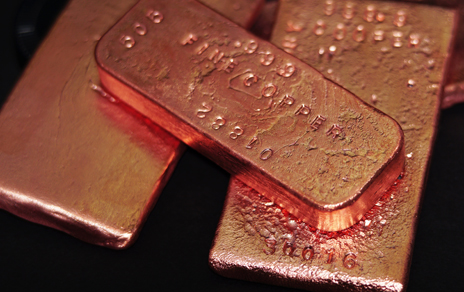 According to a press release, throughout this downtime, which resulted from the attack on its IT systems, the company has been shipping copper concentrate to the Port of Vancouver from mine inventory and has maintained its planned shipping schedule.

On January 4, the mill was at full production and the operation is currently being stabilized as the remaining business systems are fully restored, the company added.

"Throughout the outage, all environmental management systems at the Copper Mountain mine were operational, and there were no environmental incidents or injuries to personnel. The company's external and internal IT teams, along with external cybersecurity experts, are continuing to actively establish additional safeguards to mitigate any further risks to the company. The company's primary objective remains to return to full business functionality in a safe and secure manner," Copper Mountain said in a statement.