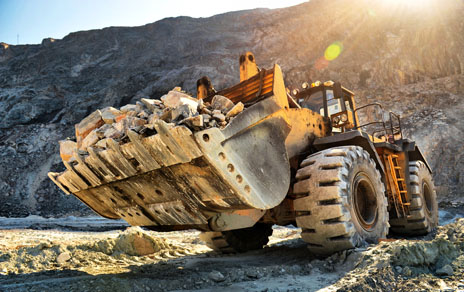 (Kitco News) - Lundin Mining (TSX: LUN) announced yesterday that its 2022 production guidance was substantially achieved on a consolidated basis for copper, nickel, and gold, with nickel and gold production achieved the top end of the guidance ranges. The company’s 2022 zinc production was below guidance.

According to a press release, Candelaria copper production of 152,042 t was modestly below guidance, while gold production of 86,000 oz achieved the top end of the guidance range.

Lundin Mining is a diversified Canadian base metals mining company with operations and projects in Argentina, Brazil, Chile, Portugal, Sweden and the United States of America, primarily producing copper, zinc, gold and nickel.