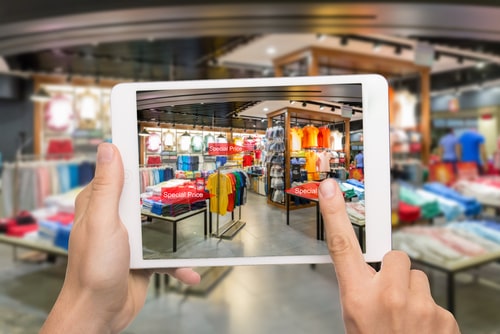 U.S. retail sales declined 1.1% last month following a downwardly revised drop of 1% in November, according to the latest data from the U.S. Commerce Department. Economists were expecting to see a fall of 0.8% in last month’s headline number.

Core sales, which strip out vehicle sales, also fell short of expectations, dropping 1.1% last month versus the projected decline of 0.4%. The report’s control group, which strips out autos, gas, building materials, and food services, followed the same trend, falling 0.7% versus the expected 0.3% decline.

“The control group of sales (excluding autos, gasoline, restaurants, and building materials) … feeds more directly into non-auto goods consumption in GDP. That was well below the consensus expectation of -0.3% for that group, and shows that consumers are becoming increasingly cautious about spending on discretionary items amidst higher interest rates, although some of that drop reflects lower prices that have been on offer due to bloated inventory levels,” Judge said after the data was released Wednesday morning.

This is another example of deterioration in the service-sector activity, with the rise in interest rates taking its toll, said Capital Economics senior U.S. economist Andrew Hunter.

“Strong gains back in September and October mean that real consumption is still likely to have risen by close to 3.0% annualised in the fourth quarter overall. But it looks to have fallen in December specifically, which sets the stage for a marked slowdown in growth in the first quarter of 2023,” Hunter wrote Wednesday morning.

Immediately after the publication, February Comex gold futures spiked to nearly 10-month highs, briefly hitting $1,929.80 an ounce. At the time of writing, February gold pared some of those gains and traded at $1,921.40, up 0.60% on the day.