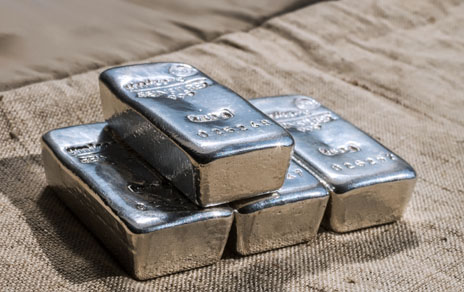 First Majestic said that its silver production in 2022 reached 10.5 million ounces (compared to 12.8 million ounces in 2021) which missed the lower end of the company’s revised guidance range of between 11.2 to 11.9 million ounces of silver primarily due to lower than expected silver grades at San Dimas and prioritizing higher gold grade ores from the Ermitaño mine at Santa Elena.

According to a press release, gold production in 2022 reached a new company record of 248,394 ounces (compared to 192,353 in 2021) but slightly missed the lower end of the company’s revised guidance range of between 256,000 to 273,000 ounces primarily due to lower than expected gold grades at Jerritt Canyon.

Based on the midpoint of the guidance range, the company expects silver equivalent ounces to increase 12% when compared to 2022.

In 2023, the company expects significant improvements at Jerritt Canyon where gold production is projected to nearly double along with lower all-in sustaining costs when compared to 2022.