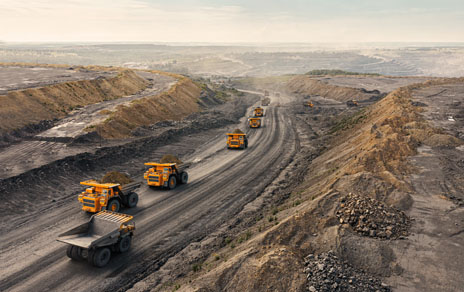 (Kitco News) - Russia’s Norilsk Nickel (Nornickel), the world’s largest producer of palladium and high-grade nickel and a major producer of platinum and copper, reported today that in 2022, the company fully met its production guidance.

In a press release, the company said that the output of all key metals increased, with copper and platinum in line with the guidance, while nickel and palladium beating it.

In 2022, copper output from the company’s own Russian feed (excluding Trans-Baikal Division) amounted to 366 kt, in line with 365-385 kt production guidance range.

The company explained that the increase in production of nickel, copper and PGMs was attributed to the low base of previous year as a result of temporary suspension of Oktyabrsky and Taimyrsky underground mines and Norilsk Concentrator of the Norilsk Division.

Norilsk Nickel is a diversified mining and metallurgical company, the world’s largest producer of palladium and high-grade nickel and a major producer of platinum and copper. The company also produces cobalt, rhodium, silver, gold, iridium, ruthenium, selenium, tellurium and other products.