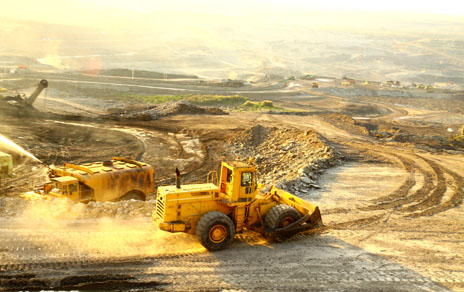 Importantly, Talisker said it believes that exploration potential exists as proximal extensions of currently defined mineralized zones, laterally and at depth, and may yield somewhere between 2.0 and 2.5 million tonnes at grades between 6.0 and 9.0 g/t Au for 400,000 – 700,000 ounces gold.

President and CEO Terry Harbort commented, "We are very happy with our inaugural MRE and that it landed solidly within our expected range. We are especially pleased to see the grade of the indicated mineral resource tracking significantly higher with increased drill hole density.

"With 400,000 to 700,000 ounces of drill hole constrained exploration targets defined immediately along strike from the resource and mineralization open further along strike and already confirmed to 2 kilometre depth below, we see tremendous upside and believe the project can quickly grow to be one of the largest permitted gold deposits in western Canada."

Talisker is a junior resource company involved in the exploration of gold projects in British Columbia, Canada. Talisker's projects include two advanced stage projects, the Bralorne gold complex, and the Ladner gold project, both advanced stage projects, as well as its Spences Bridge project where the company holds ~85% of the emerging Spences Bridge Gold Belt, and several other early-stage greenfield projects.