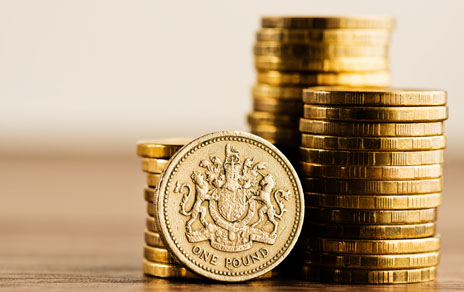 (Kitco News) - The Iranian government is taking extreme measures by selling coin certificates on its stock exchange to deal with its growing currency and inflation crisis.

The economy is facing significant headwinds as the country has become increasingly isolated internationally. Western nations are looking to sanction the government for the way it has tried to stamp out national protests after a 22-year-old Kurdish-Iranian woman, Mahsa Amini, died in police custody on Sept. 16.

The European Union has been leading the call for further sanctions against Iran, which has caused the rial to fall roughly 29% in the last four months. The currency is down nearly 50% since mid-2021.

The depreciating currency has also added to the country’s inflation threat. Tuesday, the Statistical Center of Iran said that inflation rose above 51% in January, with food prices rising more than 70%.

Because of the growing economic crisis, the Iranian government has taken extreme measures, which include selling certificates on the stock market Tuesday, according to news reports from Iran International.

According to the plan, Iranian citizens can buy up to five two-gram coins, also called quarter- coins, at current prices. However, instead of receiving the coins, the purchasers will get a document for their purchase. They will have to wait until the government provides them with a date for when they will receive their coins.

The government said it plans to sell 450,000 of these two-gram coins on the stock market in the next ten days, presenting nearly 1 tonne of .

Iran is also looking for ways around the growing economic sanctions. Last week Russian media outlets reported that Iran and Russia were in talks to create a new stablecoin backed by .

Iran is expected to face challenging economic conditions in 2023. The International Monetary Fund expects the nation’s GDP to rise 2% this year, with inflation increasing 40%.